workers of Nation Builders Corps (NABCO) threatened to stage a nationwide demonstration on 17th February if the government refuses to pay them their delayed stipends and permanency. 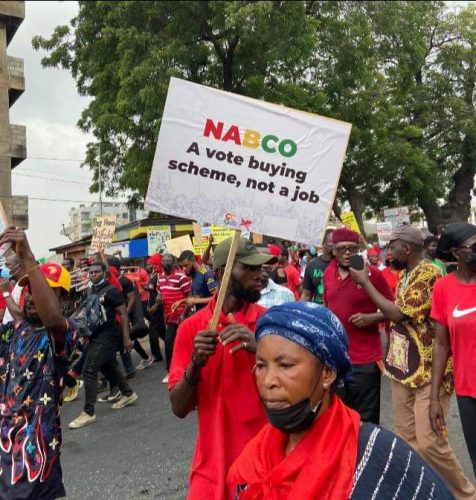 The threat follows several demands made by the trainees to their employer to release their delayed allowances which they reported haven’t been paid and also neglected of permanency.

Some of the aggrieved trainees said, they are ready to go out today to create much awareness for the public to know their unfair treatment being coupled with regards to the delayed payment of their arrears and permanency as promised.

“They have decided to go out today and mass up to claim their due allowance to be paid in peaceful manner…If the employers refuse to deliver their due allowance hence life is bitter when working without payment at this crucial moment and declared to embark on a nationwide demonstration,” they told the media

Sometimes NABCO Trainees have to depend on their parents for their survival which is unfair.

They plead with the government to settle their due allowance being delayed and to likewise enhance their permanency.

africannewsgh.com delivers great news and entertainment globally. Contact Africannewsgh.com for your advertisement on +233544000083
Previous Chike – Running To You
Next Nabco trainees – we need our arrears and permanency 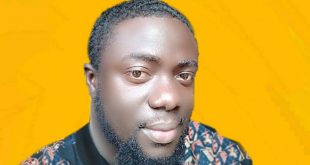