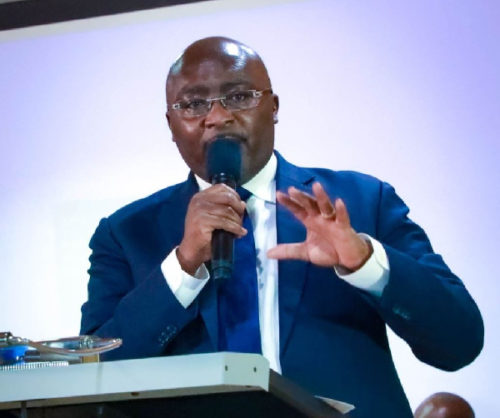 Sometime in 2016, Vice President Mahamudu Bawumia said the NDC government since 2009 borrowed monies worth $40 billion, which could have established 1,142 factories in Ghana.

Mr. Bawumia who was just an economist at that time established that if the Mahama-led administration used $35million in establishing a new sugar factory at Komenda, then more than a thousand factories could have been built from the $40billion he insists the NDC has borrowed in office in the past seven years.

Read the full article as first published by classfmonline below:

The government of the National Democratic Congress (NDC), since 2009, has borrowed monies worth $40 billion, which could have established 1,142 factories in Ghana, economist Dr Mahamudu Bawumia has calculated.

According to him, if the Mahama administration used $35million in establishing a new sugar factory at Komenda, then more than a thousand factories could have been built from the $40billion he insists the NDC has borrowed in office in the past seven years.

Speaking at the New Patriotic Party’s Freedom Forum organised by its Youth Wing in Accra on Thursday June 23, the three-time running mate to the party’s flagbearer Nana Akufo-Addo, said: “… The total debt stock for Ghana between independence and the end of 2008 was GHS9.5billion. That is about $8billion. Now the current government has been on a borrowing spree and has increased this debt, which was for 51 years, from independence to 2008, at GHS9.5billion to GHS111billion in seven years. Now if you look at the money that has been borrowed in dollar terms, at the time of borrowing, it is currently around $40billion; this is the value of the money that has been borrowed.”

“Of course because of the exchange rate depreciation, the actual amount owed is less than the value that has been borrowed, but when I mention it, this government doesn’t seem to understand that you can borrow an amount of $X but because of exchange rate depreciation, you actually owe less at the end of the day because if the exchange rate is GHS1 to 1$ and I borrow GHS100, then it’s $100 I’ve borrowed, but if it depreciates to GHS10 to $1, then that GHS100 I’ve borrowed is now $10. But it doesn’t mean that I didn’t borrow GHS100 to start with. So, when I say to the government that they’ve borrowed the equivalent of $40billion, they will tell me I’m wrong because they are using the current exchange rate, and, therefore, they’ve only borrowed about $10.

“…It’s mindboggling”, he complained, “but these are the people managing our economy and you cannot understand simple facts like these. How do you go to the more complicated act of creating jobs?” he asked.

The former deputy governor of the central bank said a government, which was recently beating its chest for establishing the Komenda Sugar Factory anew, should have been able to do more with the $40billion it has borrowed by establishing many factories, providing clean water, supplying regular power and spurring infrastructural development.

The government’s appetite for borrowing, he said, has led to Ghana oil revenue being mortgaged for the payment of interests on loans. He said this year alone, the country will spend GHS10.5billion on paying interests on loans (more than Ghana’s total debt stock of GHS9.5billion as of 2008) – about six times Ghana’s oil revenue. According to him, corruption and mismanagement of the economy by the Mahama administration are to blame for the bad economic situation. “Corruption is a very big killer of jobs on our continent” Dr Bawumia said, adding: “…It is in Nigeria, it is in Ghana as well and the corruption is mindboggling”.

africannewsgh.com delivers great news and entertainment globally. Contact Africannewsgh.com for your advertisement on +233544000083
Previous ‘Your lawyers can fight, don’t they have their own senses’? – Baako blasts NDC
Next NABCO trainees with no sms notification for payment of April, May and June 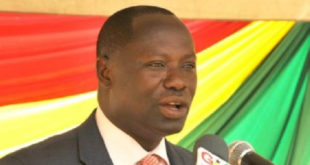 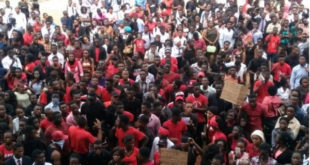 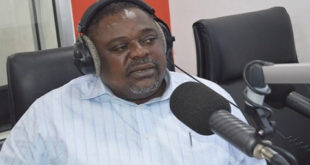 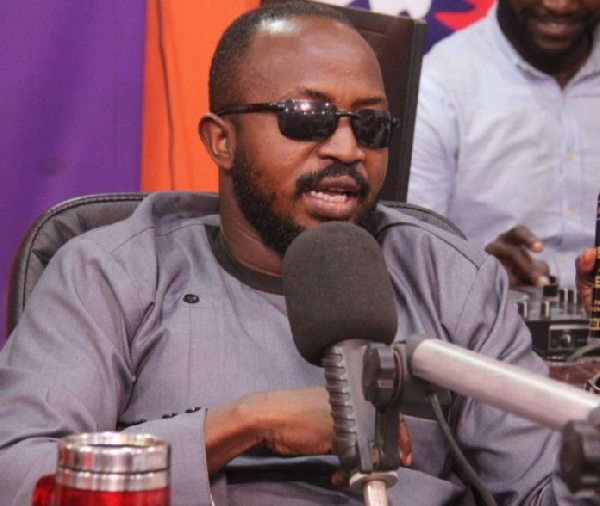