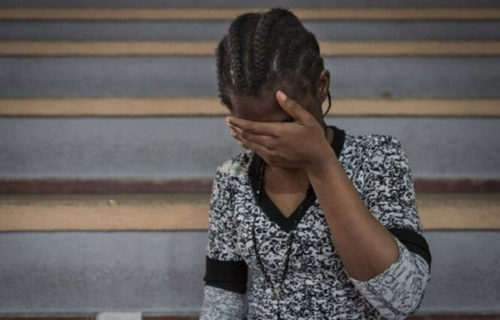 A 15-year-old schoolgirl in the Accra Central District of the Greater Accra Region has allegedly been defiled and impregnated by a Muslim in a mosque near them.

Narrating the incident on Angel FM’s Anↄpa Bↄfoↄ morning show, the girl said the sex offender, aged about 50 years, raped her while she was sleeping in the mosque in the absence of her family.

“I sleep outside but because it was drizzling and it was at a late hour, I spread a mat in the mosque and slept. While there, he came and muffled me with his hand and slept with me,” she told Kofi Adoma Nwanwani on the show.

The 15-year old also revealed that the sex offender had been sleeping with her for the past year without the knowledge of her family.

She said: “There is a tree on the compound right at the entrance of the house. Anytime I sleep there at night, he comes to sleep with me. And he threatened to throw me and my family out of the house so I kept it a secret.”

A relative of the girl who spoke to the Anↄpa Bↄfoↄ team indicated they had no room to sleep in at night due to their indigence. According to her, they offer cleaning services for stint incomes so they usually spend the night in the open which leaves the girl vulnerable.

She added that they had no idea of the happenings until a caretaker asked that they conduct a test following several instances of the girl’s ill-health.

“I realized she has been spitting about and I joke with it asking whether she was pregnant, but she always replied that it was because she hadn’t brushed her teeth. She’s been falling sick quite frequently within the same period making her abstain from school.

“There is an elderly man who has been taking care of her and her elder sister who is now in boarding school. He asked her to bring a sample of her urine for laboratory testing to ascertain the cause of her illnesses and that was when we found out that she was pregnant,” she narrated.

Meanwhile, Executive Director at Child Rights International, Bright Appiah noted that though there is a criminal component that his outfit would pursue, the system in place in the country is not effective enough to address issues of such nature.

“Under normal circumstance, the child should be confident to report the case but wouldn’t because the basic things she would need would be denied. Which conducive environment can the child live in to be comfortable? And looking at the case, where the child is living right now, it isn’t an option. Being a pregnant child in Accra, it would be difficult that you live alone or live under someone who can’t take care of you.”

He however suggested a reintegration process be initiated that will allow the girl to move back to her parents who are apparently in the Volta region where support, if any, can be provided for her to live comfortably.

“We need to look at the circumstances and put it together and see where she is coming from and place her under the care of a sixth person then we can provide the support from there,” he said.

The sex offender nonetheless—as at the time of the interview with the victim—had indicated that his sister would be available to respond to the issue at 11 am. He has however admitted that he has been sleeping with the girl, according to the relative of the girl 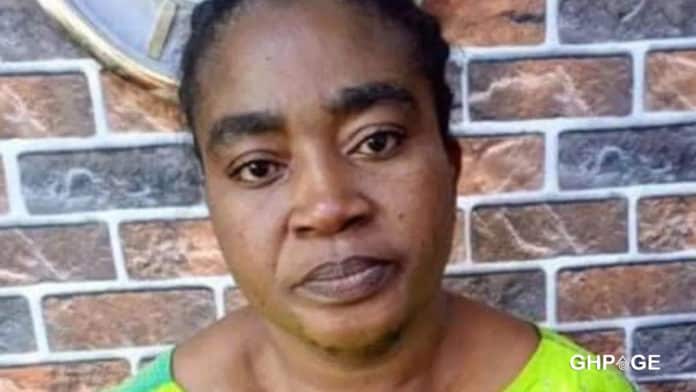 4Th wife stabs her husband to death for impregnating another woman 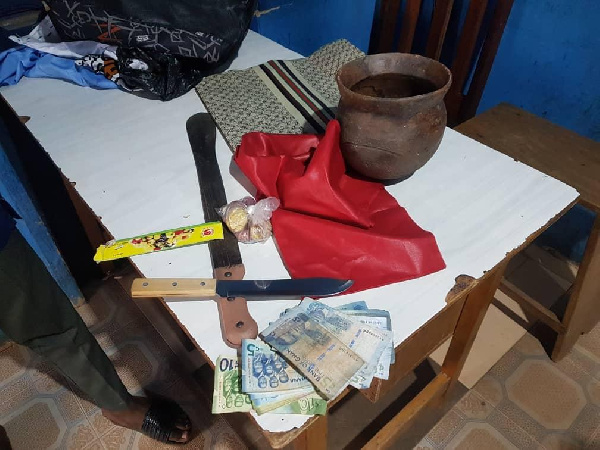 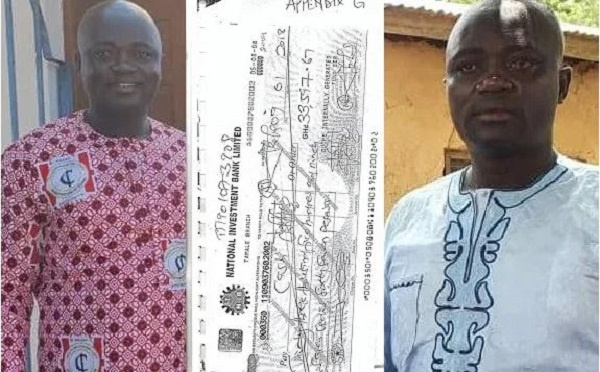 GHS accountant in forgery stealing of over GH¢500,000 to be arraigned before court